Silvie Paladino is one of Australia’s most versatile and talented entertainers.

Her first theatrical role was Eponine in the Australasian tour of Les Misérables. She was then invited to perform the same role in the London production on the West End. In 1997, Silvie returned to London where she performed the role of Fantine in Les Miserables for a successful two-year season.

Silvie’s other Australasian credits include her one-woman show Silvie Paladino Sings Streisand (Green Room Award nomination), the role of Jeannie in Hair, Grizabella in the Australian and Asian tour of Cats, Ellen in Cameron Mackintosh’s Australian premiere of Miss Saigon, Donna in the smash hit Mamma Mia!, Rita in the world premiere of Sideshow Alley, Clara in Passion and, for The Production Company, Lady Thiang in The King And I, Florence in Chess (Green Room Award winner and Helpmann Award nomination) and more recently Jerry’s Girls.

Silvie has toured nationally with her own show, sung with symphony orchestras around Australia, featured at major sporting events, including the 2005 AFL Grand final and performed for celebrated theatre composers Stephen Sondheim and Stephen Schwartz. She is well known to Australian audiences through her regular appearances on Carols by Candlelight. More recently Silvie performed at the O2 Arena London, as part of the 150th Anniversary celebrations of the Salvation Army. In 2015 Silvie performed at 54 Below just off Broadway in New York City.

She has also discovered a passion for ministry and is singing in many churches throughout Australia and around the world. 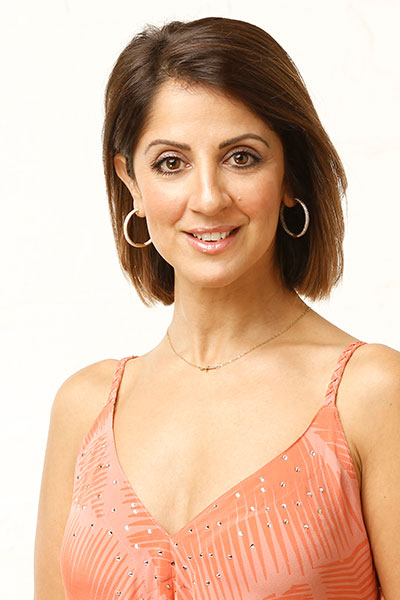